Success is NOT something for a chosen few; it is not just for the lucky or “fortunate.”

Success is a choice. Success can be experienced by anyone who will make the decision to do the things necessary to live the life of their dreams. 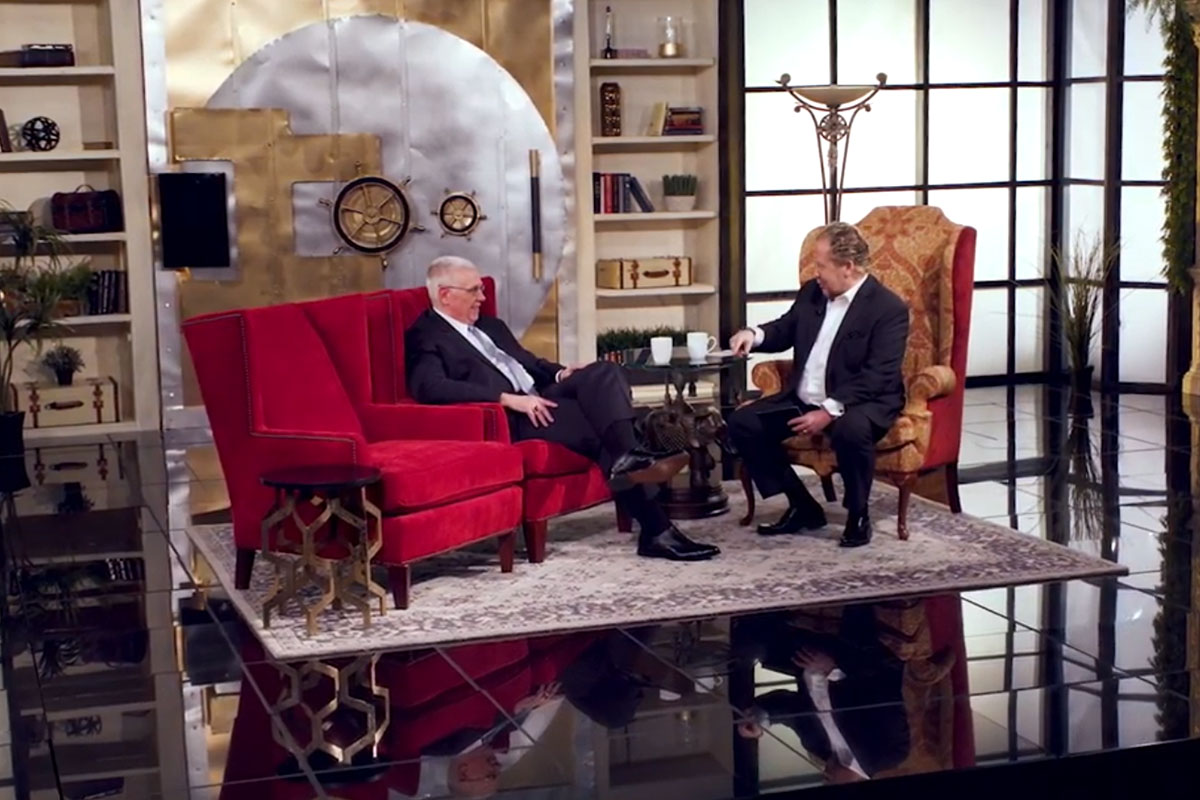 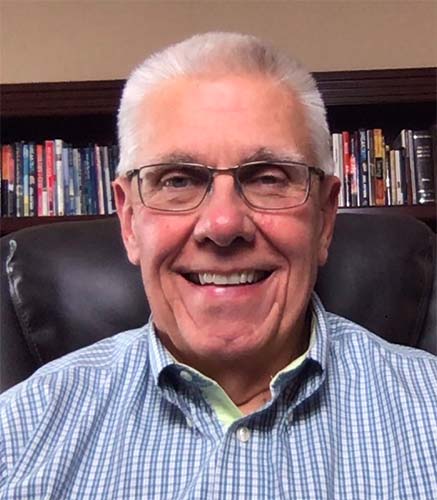 Michael Puskas grew up in Wellington, OH, a small town southwest of Cleveland. His parents, George and Mary, raised him with his siblings Dan, Sherry, and Kathy to be responsible citizens and to live respectable and productive lives.

On June 17, 1973, a life-changing event happened in Michael’s life when he received Jesus Christ as his Savior. From that moment on he began to pursue Jesus and has never stopped. Michael’s pursuit was mainly in the religious realm until later in life he began asking hard questions and seeking answers regarding God’s plan in relation to enjoying a successful human living. Michael questioned why so many were struggling for a living and only a few seemed to enjoy a life of true freedom. And why were professing Christians struggling in ways not congruent with the Bible’s teachings, he questioned. The good news is that what he discovered can help anyone who desires a better life.

Michael began to discover the kingdom of God and its laws. He learned that God created EVERYONE (no exception) with a purpose and desires them to live abundant lives. He discovered that EVERYONE was given unique gifts and talents designed to create wealth by serving others in their unique way. His passion is now to share some of things he learned in his process of “failing forward.”

Michael never dreamed of becoming the author of a book. He is a good teacher. He speaks with passion and enthusiasm about the God’s kingdom and the success principles he learned over the years.

After conducting success classes in his home, Michael was encouraged to write a book, the book you now hold in your hands. Hopefully this is just the beginning for him and for YOU.

Michael now lives in Westerville, OH with his beautiful wife Sandy. He is currently a sales consultant for State Security and has been in the electronic security industry for over 26 years.

Send me a quick message for inquiries on speaking events, partnerships, or general questions!

How does thought effect your Wealth, Health, Circumstances and Purpose?

Find out and get your FREE copy of AS A MAN THINKETH right now!

!
!
Yes! I want this!
Something went wrong. Please check your entries and try again.

Decide to make a difference in your life and others.  Order today.

Click the link to purchase your copy on amazon's trusted platform.